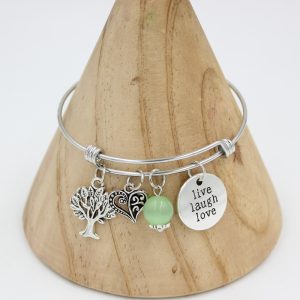 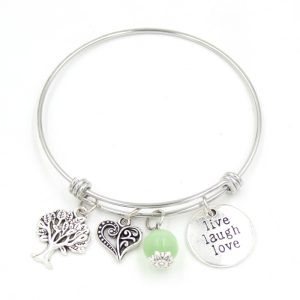 Why do Hippie Quotes Inspire You To Live Freely

When you find peace within yourself you become the kind of person who can live at peace with others. Hippie quotes can be used for inspiration as well as just to help brighten your day. People are still using hippie sayings as a means to express their feelings and states of being.

Positivity hippie quotes are typically mentioned in a derogatory manner but what could be so bad about showing love and being positive.

Love is a friendship set to music.
~Joseph Campbell

Never doubt that a small group of thoughful, committed individuals can change the world, indeed it’s the only thing that ever has.
~ Margaret Meade

If everyone demanded peace instead of another television set, then there would be peace.
~ John Lennon

War is over, if you want it.
~ John Lennon

Never pretend to a love which you do not actually feel, for love is not ours to command.
~ Alan Watts

The only way to make sense out of change is to plunge into it, move with it, and join the dance.
~ Alan Watts